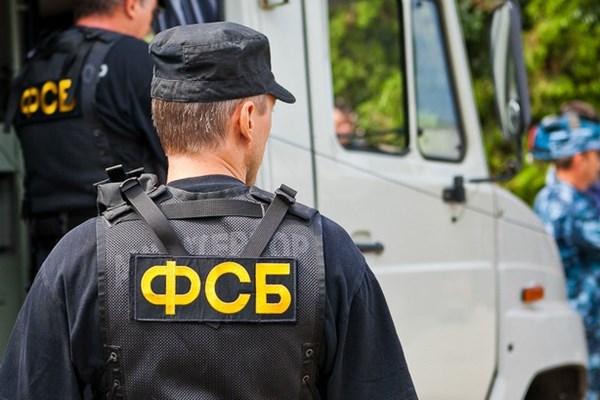 The Russian Federal Security Service (FSB) detained Ukrainian consul Alexander Sosonyuk. He was allegedly detained in St. Petersburg, “when he was receiving information of a classified nature during a meeting with a Russian citizen," TASS reports, citing the FSB Center for Public Relations.

"On April 16 in St. Petersburg, the Federal Security Service detained red-handed Ukrainian diplomat, consul of the Consulate General of Ukraine in St. Petersburg Alexander Sosonyuk, during his meeting with a Russian citizen as he was receiving information of a classified nature from the databases of law enforcement agencies and the FSB,” said the FSB press service.

The FSB said that the Ukrainian diplomat will be subjected to measures in accordance with international law.

Under international norms, diplomats have immunity in the country in which they work, but they can be denied the right to stay in the event of a violation of the law or hostile actions. According to the Vienna Convention, the host country may notify the accrediting country at any time that the head of mission or other diplomatic worker is persona non grata and his stay in the country is unacceptable.

The day before the Russian Foreign Ministry reported that five Polish diplomats were expelled from the country in response to the expulsion of three Russians from Poland.