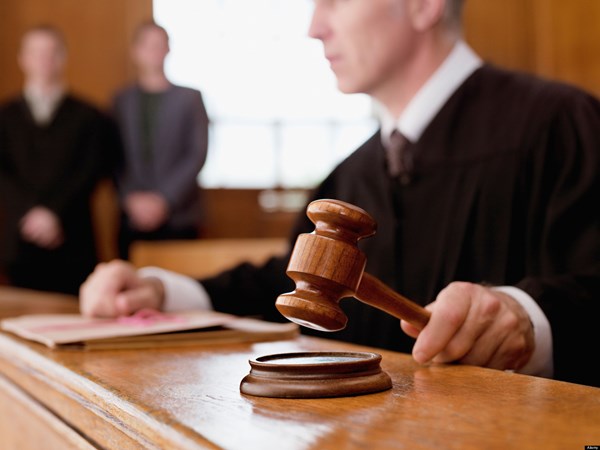 The court of the city of Mariupol absolved from responsibility and stopped any further consideration of the case of the "ex-minister of the coal industry of the Donetsk People’s Republic" Igor Ivakin, who was brought to Ukraine from the separatist-held territories by the Ukrainian Security Service (SBU) during the special operation, Ukraynska Pravda reports.

The Oktyabrsky District Court of Mariupol made the decision on March 12. However, the ruling is classified. The ruling has been entered into the registry, but without text and with a note that "the information is prohibited for publication."

The reason for the publication ban is that the court considered the case in a closed session. According to the law, this is allowed to be done for the purpose of non-disclosure of classified information.

The court schedule shows that the court closed the proceedings on March 12, and on March 19 the decision came into force. This means that the parties refused to file complaints.

At the same time, the names of the participants in the process, including Ivakin himself, disappeared from courts agenda.

As previously reported, on January 29, the SBU said that it had conducted a special operation to remove Ivakin from the territory of the Donbas which is not under Kyiv’s control and Ivakin shared important information about the ties of Donbas militants to Russia.

At the same time, according to media reports Ivakin left the territory of the Donbas on his own 5 years ago.