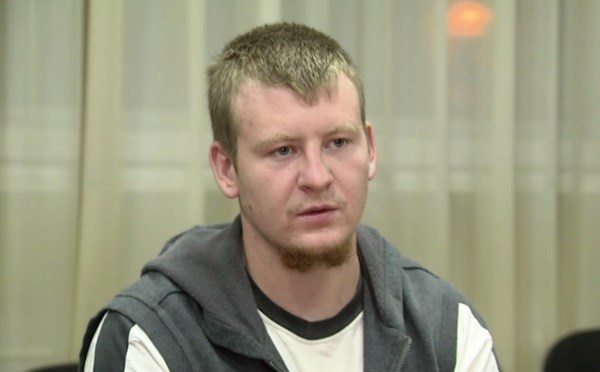 Russian citizen Viktor Ageyev was found guilty of being part of terrorist organization and was sentenced to 10 years in prison. This decision of the Novoaydarskiy District Court of the Luhansk region was reported by his lawyer Viktor Chevguz on his Facebook page.

According to Chevguz, on January 24, during the judicial debate, the prosecutor stated that the LPR [self-proclaimed Luhansk People's republic] is a terrorist organization, which Ageyev joined as a contract soldier. He was also indicted for the illegal storage and carrying of firearms and ammunition. For multiple offences, the prosecution requested a sentence of 12 years' imprisonment with confiscation of his property.

The defense claims that Ageyev’s alleged crime was mistakenly classified as a violation of Article 258-3 of the Criminal Code of Ukraine, which is participation in a terrorist organization. Although the court agreed in this part with the prosecutor, Ageyev’s lawyer intends to appeal the verdict both on the questions of classification and on the sentence. “In our view, given the mitigating circumstances, the sentence of 10 years' imprisonment is excessive," Chevguz said.

Ageyev was detained in the Donbas on June 24 as a reconnaissance member of a subversive group of militants. The Ministry of Defense of the Russian Federation stated that Ageyev had never been a contract soldier but was serving as a military conscript, after which he left military service in May 2016.

Later, Ageyev himself confirmed that he was sent to the east of Ukraine after signing a contract for service in the Armed Forces of the Russian Federation. "I am a soldier. [Military] base number 65246,” he said. The said base is found in the city of Novocherkassk, functioning as a communication regiment and training center of the Aerospace Forces of Russia.