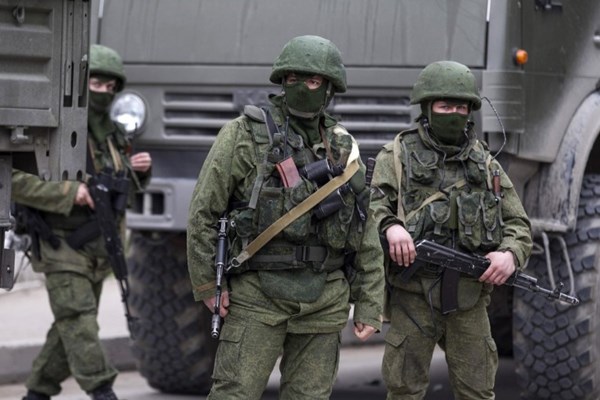 Russia has begun to change its tactics in the Donbas, putting an emphasis on increasing the potential of its special forces who are involved in sabotage operations, said the Press Secretary of the Ukrainian Defense Ministry, Dmytro Gutsulyak, reported Channel 24.

According to him, Russia’s military leaders are using the conflict in the Donbas to train Special Forces.

"The military and political leadership of Russia is growing the potential of its special operations forces, partially for the sake of giving them combat experience in occupied Donbas," Gutsulyak observed.

The Ukrainian Defense Ministry spokesperson added that the Russian General Staff is directing more attention to special forces in particular, which confirms the activity of Russian subversive groups in the zone where the Anti-Terrorist Operation is being conducted.

Since the start of the year, officers of the Russian Armed Forces have been appointed as advisors to the commanders of the units and divisions of the First and Second Army Corps of the Russian forces in the Donbas. Their primary task is to organize training for the so-called special operations divisions, Gutsulyak noted.