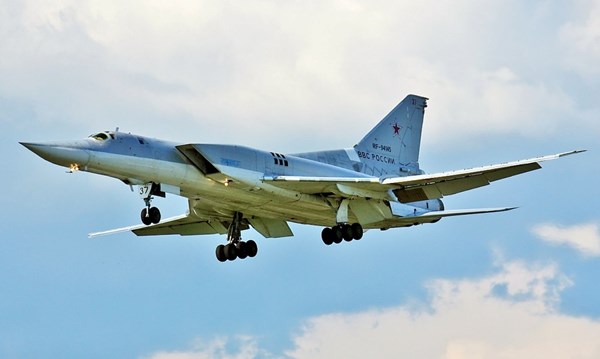 A spokesman for the Ukrainian Air Force, Yuri Ignat, said four Russian Tu-22M3 strategic bombers took off from Belarus and struck targets in Ukraine. If confirmed, this would be the first time Russian aircraft have launched attacks against Ukraine from Belarus since August 28th.

"This morning, 4 Tu-22 M3 aircraft of the strategic aviation of the aggressor country from the airspace of Belarus inflicted an air strike on the territory of Ukraine. The previous use of aviation from this direction was on August 28," Ignat stated.

The attack was against the territory of the Shepetivka district of the Khmelnitsky region. One missile hit in the vicinity of an infrastructure facility, and the other landed on a vacant lot. According to preliminary information, only minor damage has been recorded, and there were no fatalities or injuries.