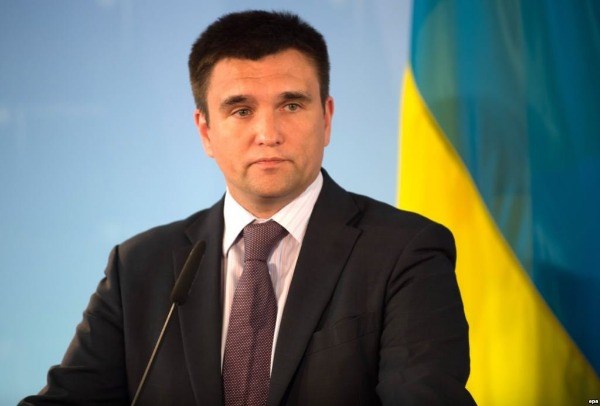 The Ukrainian Minister of Foreign, Affairs Pavlo Klimkin stated that the militarization of the Donbas territories which are not under Ukraine’s control, continues and in the next few years the number of Russian military personnel may reach 50 thousand people, reports Ukrinform.

“The militarization of the Crimea has reached a certain limit, but it will continue. We know that in the following years there will be almost 50 thousand Russian personnel [ in the Crimea],” said Klimkin.

The Foreign Minister recalled that Russia prepared the infrastructure of the annexed for nuclear weapons.

According to him, to a large extent, Russian expansion into Syria and the Middle East comes precisely from the annexed Crimea.

The UN Monitoring Mission noted violations of human rights in Crimea from the occupying Russian authorities. In particular, in the Crimea, religious rights suffer, especially for the Crimean Tatars. Also, freedom of speech is limited to the peninsula by Russia’s misuse of anti-terrorism legislation. There are many restrictions for peaceful assemblies, in particular for Crimean Tatars.