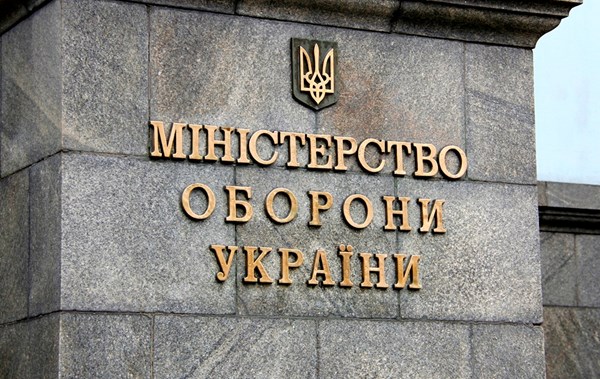 The Ukrainian Ministry of Defense claims approximately 400 Syrian mercenaries have arrived in Russia and Belarus, with another 600 Syrians already signed up to fight in Ukraine.

In a Facebook post, the Ministry wrote, “Russian occupiers continue to accumulate reserves on their territory for the war against Ukraine. Squads of mercenaries are formed, who are ready to perform criminal orders of Russian commanders for a reward. According to the information available, mercenaries recruitment centers have been opened in Syria, where over a thousand people have been recruited in recent days, about 400 people have already arrived in the Russian Federation. Near the Ukrainian border in the Rostov (RF) and Gomel (RB) regions, camps for their placement and preparation have been deployed.” [sic]

After the Kremlin announced on Friday that it would allow Syrian fighters to join the war against Ukraine, Ukrainian President Volodymyr Zelensky said Russia had decided to "hire mercenaries against our citizens… Murderers from Syria, a country where everything has been destroyed…like they are doing to us here.”

Russia was reportedly expecting a quick and easy victory against Ukraine, but the Ukrainian military and civilian volunteers have put up a fierce resistance to Russia’s invasion, thwarting the Kremlin’s plans for a victory in 2-3n days. The Ukrainian government estimates that more than 12,000 Russian troops have been killed in 19 days of war.