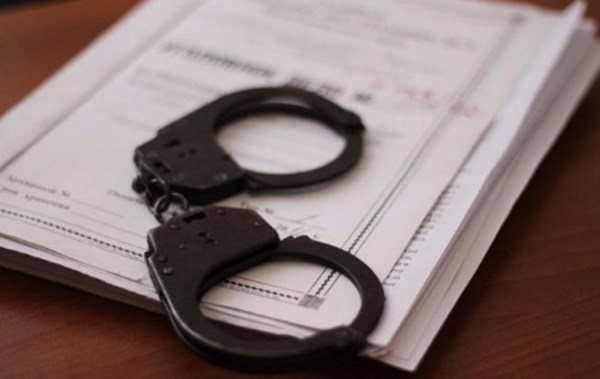 The counterintelligence department of the Security Service of Ukraine (SBU) has discovered that three out of the 42 prisoners from Luhansk who were handed over to Ukraine at the start of December had been recruited by the Luhansk People’s Republic’s (LPR) Ministry of State Security.

The SBU press service reported that prisoners had been coerced to sign tacit collaboration pledges through threats and psychological pressure. Presumably, they were expected to collect information about the location and composition of Ukrainian military divisions following their release from prison.

If the prisoners refused to comply, they were threatened with violence, cut off from communication with relatives, and blocked from being transferred to the government-controlled territories.

The convicts provided SBU staff with detailed information on the circumstances of the recruitment. The search for other persons who may have been involved in illicit activities is still underway.

Earlier, the SBU began an investigation into the recruitment of the hostages who were released on December 27, 2017. Law enforcement officials reported that, in addition to the physical and psychological pressure that is put on all the Ukrainian citizens who are imprisoned in the LPR and DPR, attempts are also made to recruit them.

The best known case of such recruitment is Colonel Ivan Bezyazykov, who was captured in Stepanivka in the Donetsk province on August 16, 2014. He claims to have gone there in search of the bodies of the deceased. He was freed from prison on July 5, 2016, as part of an SBU special operation, but within half a year he was arrested on charges of high treason.