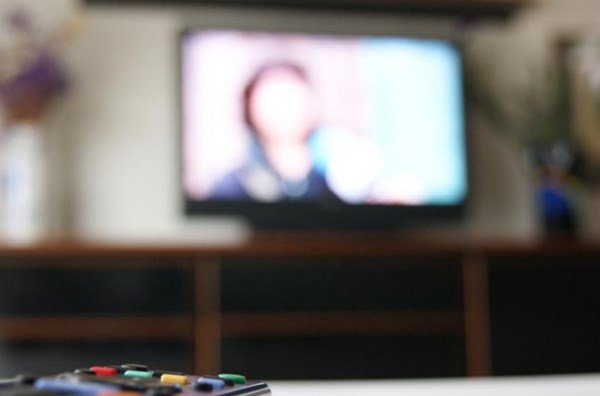 The Prosecutor General’s Office (PGO) in Kyiv has filed a criminal case against the Ukrainian TV channel NewsOne, which planned to hold a teleconference with Russian colleagues who are under sanctions. The channel’s management is accused of “attempting to commit high treason by providing information support to subversive activity against Ukraine,” wrote Prosecutor General Yuriy Lutsenko on Monday, 8 July, on Facebook.

Lutsenko noted that the people involved in the plan to hold a teleconference with the sanctioned Russia 1 channel have been taken in for questioning. This concerns the owner of the channel and the presenters. The Prosecutor General also noted that preparations are being made to seize the TV company’s assets.

About an hour later, Lutsenko revealed in a new Facebook post that the Security Service of Ukraine (SBU) and the PGO had obtained information about the owners of NewsOne. “One and the same physical entity is the director of the Cypriot legal companies that are the beneficial owners of the Ukrainian TV channel NewsOne and of Russian JSC Promsvyazbank,” he wrote, noting that the Russian bank finances Russia’s defense orders.

Lutsenko noted that the National Security and Defense Council (NSDC) of Ukraine will be convened in connection with this information. He threatened to revoke the channel’s license and ban it from utilizing Ukraine’s radio frequency resources.

Earlier that day, the idea of holding a teleconference between Moscow and Kyiv was sharply criticized by Ukrainian President Volodymyr Zelensky. “The announced teleconference is just a cheap but dangerous PR operation ahead of elections whose goal is to divide us again,” he stressed in an address to the citizens of Ukraine. According to him, one camp of politicians is calling for the two fraternal nations to forget their grievances, and the other is trying to cause outrage and, “masquerading as patriotism, to win points in the election’. Next, “they will start to smash and burn the TV channel”, which will play into the hand of Russian propaganda, Zelensky believes.

Shortly after Zelensky’s statement, the TV channel, which is linked to Putin’s close associate Viktor Medvedchuk, called off the teleconference with Russia 1. “In connection with the information campaign against our journalists, the threat of an attack on the channel and the use of its name in the election campaigns of a number of Ukrainian parties, we have been forced to cease preparation for the ‘Need to talk’ TV marathon,” NewsOne said in a statement.

Previously NewsOne had said that the planned teleconference with Russia 1, announced by Russian  Vesti Nedeli presenter Dmitry Kiselyov, would be “the first apolitical teleconference between people from Ukraine and Russia”. In this regard, the Ukrainian TV channel mentioned the teleconferences between the Soviet Union and the USA in the 1980s that helped to establish dialog between the two nations.