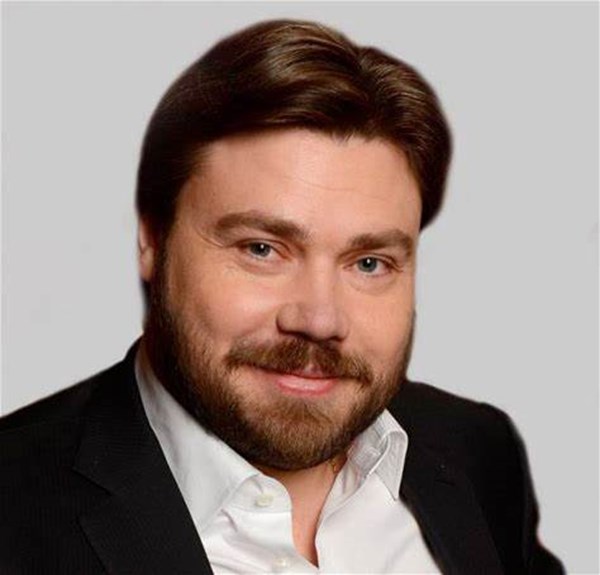 Federal prosecutors in New York announced they were moving to seize $5.3 million from a bank account belonging to pro-Kremlin Russian oligarch Konstantin Malofeyev.

The Russian tycoon was placed on a US sanctions list that was released on April 20th and was aimed towards "a global network of more than 40 individuals and entities led by US-designated Russian oligarch Konstantin Malofeyev."

Malofeyev had previously been subject to US sanctions in 2014 for his support of separatists in the Donbas region of Ukraine, and for his close ties to "Aleksandr Borodai, Igor Girkin (a.k.a. Igot Strelkov), and the so-called Donetsk People's Republic, which have all been previously sanctioned as Specially Designated Nationals (SDNs)," according to a Treasury release at the time.

Just over a month after Vladimir Putin launched the invasion of Ukraine, Malofeyev appeared on Russia’s Channel One to insist that the “special military operation”, the Kremlin’s euphemism for the invasion, was, in fact, a “holy war”.

He said Russian forces were dealing not merely with Ukrainian men but with “satanists” and “pagans”.