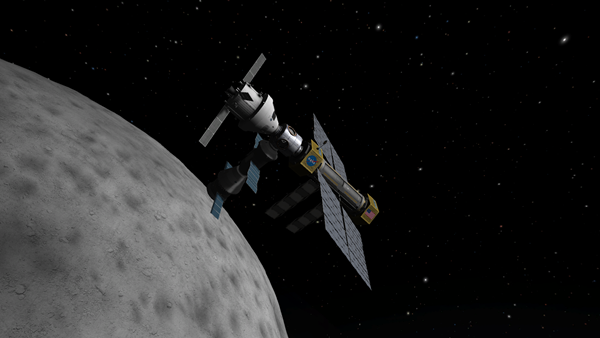 The American private aerospace company Firefly Aerospace, which has a research and development center in Ukraine, announced the plans to create a lunar spacecraft, reports ain.ua news outlet.

The company will borrow technologies from the Israeli Beresheet spacecraft, developed by Israel Aerospace Industries.

Israeli spacecraft crashed into the moon's surface in April 2019 due to an engine failure. Beresheet was to become the first private device to land on the moon. After the crash, the development of Beresheet 2 was announced.

However, Firefly Aerospace will use the design and core technology of the project. Agreements on the use of intellectual property have already been signed. The new device will be called Genesis.

The technical characteristics of Genesis have not yet been revealed, as well as the date of its possible launch. Firefly Aerospace has not yet launched any rockets, but the first flight of a light carrier Alpha is scheduled to December 2019. The rocket Beta, which has not been built yet should put Genesis into orbit.