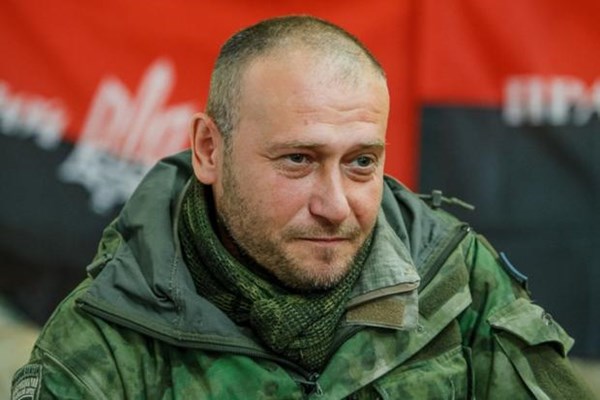 "The issues of the participation of motivated UVA fighters as part of all types of the Armed Forces of Ukraine (including as part of full unit) on contract basis (including short-term contracts) were discussed during the conversation. It was proposed to perform military service in the reserves as part of the combat special military units, reconnaissance and territorial defense units,” the statement reads.

The parties also discussed the possible participation of the UVA fighters in training forces to protect the state border, territorial defense units and other initiatives of Yarosh.

At the same time, the Joint Forces Operation commander stressed that Ukrainian legislation does not regulate the issue of the UVA fighters participating in combat actions at the forefront and directly in the Armed Forces of Ukraine combat formations.

Earlier, Minister of Defense Stepan Poltorak stated that about forty thousand representatives of the volunteer movement are defending the territorial integrity of Ukraine in the Donbas.

In 2017, the Verkhovna Rada of Ukraine adopted a resolution to establish a new holiday, Volunteer Day, which is celebrated on March 14.