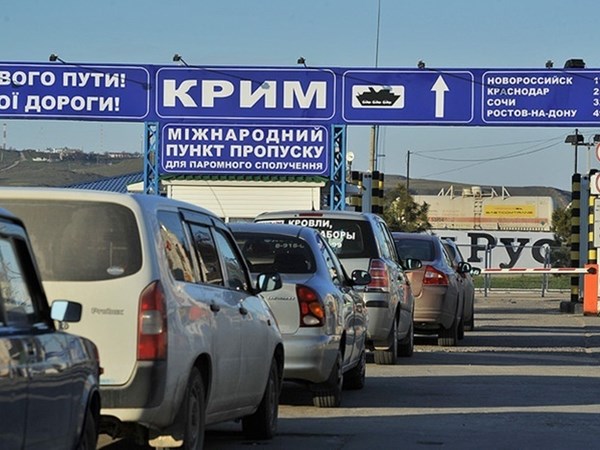 The first President of Russia Boris Yeltsin, when offered to conclude a deal with Kyiv, under which Crimea would be given to Russia, and Ukraine, in turn, would receive free gas for ten years, said: "Whey do we need this Crimea, this Sevastopol. We have free piers in St. Petersburg, we will move the fleet there," said Mikhail Poltoranin, a well-known Soviet and Russian politician, in an interview with Ukrainian journalist Dmitry Gordon.

"It was a good deal, not only to snatch Crimea for free, but to make this autonomy open for us, for Ukraine. Yeltsin didn't want to," said the former Minister of Press and Mass Media of the Russian Federation.

Poltoranin said that in 1954, the first secretary of the Central Committee of the Communist Party of the USSR, Nikita Khrushchev gave Crimea to Ukraine as "an extra load." According to Poltoranin, the then authorities of the Ukrainian Soviet Socialist Republic tried to refuse the "gift" by all means, seeing it as an unnecessary headache.

Poltoranin believes that the Ukrainian authorities are largely to blame for the loss of Crimea.

After the collapse of the Soviet Union, Poltoranin was appointed head of the State Commission for declassification of Communist Party’s documents. He was once considered one of the confidants in Boris Yeltsin's entourage.