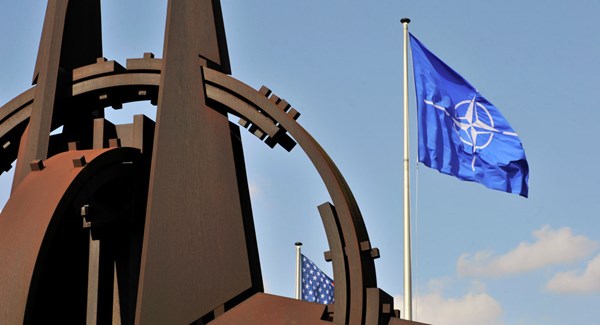 Changing the intensity of the conflict is the Russia's way to demonstrate its power, General Breedlove stated.

Breedlove, the U.S. European Command General and the NATO Supreme Allied Commander for Europe, does not believe that Putin intends to implement the Minsk agreement.

The probability that the Kremlin will fulfill its commitments by the end of the year is negligible,  said Breedlove at a press conference on Wednesday, December 2.

"It is unlikely that we can get everything Putin promised in Minsk until the end of the year," the General said.

Breedlove said that Russia continues to provide full support to the fighters of illegally armed groups in the Donetsk and Luhansk regions.  The increases and decreases of the conflict’s intensity is the instrument by which the President of the Russian Federation, Vladimir Putin shows his power.

"We have seen several convoys in the Donbas, which were listed as humanitarian assistance.  We all know that's not true," the General said.  He also expressed confidence that Putin has no plans to give up the aggression in the Donbas.

"The Kremlin fully controls what happens on the frontlines and will continue to do so in the future," Breedlove concluded.

As reported earlier, the United States Permanent Representative to NATO Douglas Edward Lute said that Russia continues to have a "significant influence" on the militants in the Donbas.

On September 22, U.S. Department of State spokesperson, Mark Toner, accused Russia of violating the Minsk Agreement and stated that currently there is no possibility to continue business with the Kremlin "as usual". General Philip Breedlove also stressed the revanchist nature of Russian policy.

The Secretary of the US Air Force, Deborah Lee James, said that Washington should increase its military presence in Europe.  James also expressed her dissatisfaction with the fact that only 4 out of 28 NATO members spend 2% of GDP on defense.

"However, since that time Ukraine has been unable to provide formal irrefutable evidence of Russian aggression in the Donbas. The occupation is the basis for the implementation of the Minsk Agreements as well as for "the wall" scenario. " says an international expert on the conflict, Natalia Mirimanova.