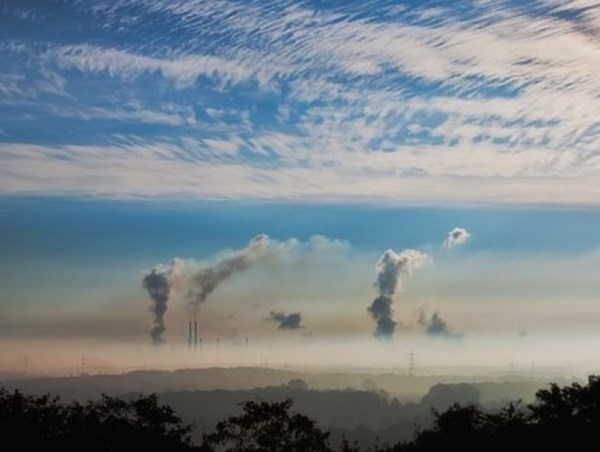 The Ukrainian Ministry for Temporarily Occupied Territories  said on September 8 that there was no need to evacuate the entire Kherson region because there have been no recorded cases of chemical poisoning due to emissions from the Titan factory in the Crimea. At the same time, about two thousand children will be transferred to Skadovsk for their health and safety.

The Ministry sent two hundred people to Skadovsk on September 7 and then another five hundred people the day after. The Kherson Regional State Administration said children are being evacuated from the Chaplynsky region villages of Hryhorivka and Pershokonstyantynivka, and from the Kalanchatsky villages of Myrne, Kairka, Oleksandrivka, Havrylivka, Polyove and Pamyatnyk. The children will be away from school for ten days.

Earlier, it was reported that Ukraine intends to appeal to the Organization for the Prohibition of Chemical Weapons (OPCW) due to the emissions in the Crimea. On August 27, an unknown substance was emitted into the atmosphere in the north of the Crimea. The emissions were later linked to the Titan factory.