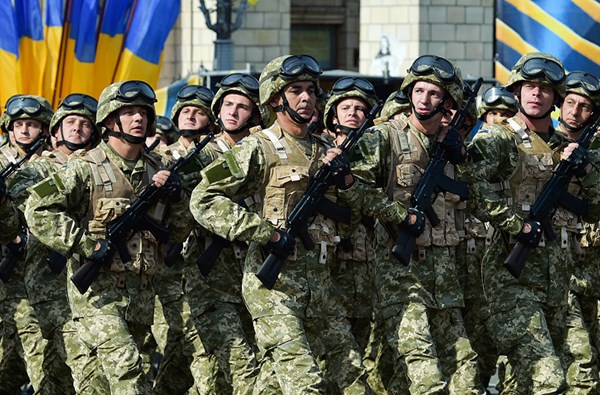 According to a survey conducted  by the Democratic Initiatives Foundation and the Razumkov Center, more than 90% of Ukrainians believe that Ukraine will win the war with Russia. 77% strongly believe, 15% somewhat believe, and 4% of respondents do not believe or somewhat do not believe in victory.

More than half of Ukrainians say that driving the Russian troops out of the entire territory of Ukraine and restoring Ukraine’s borders as of January 2014 can be considered a victory. Another 20.5% agree to consider as the victory the destruction of the Russian army and a revolt / disintegration of the Russian Federation.

A small part of the respondents will accept the end of the war with certain concessions from Ukraine. About 9% will accept the removal of Russian troops from the entire territory of Ukraine, except for the occupied Crimea, 7.5% - the restoration of the status quo as of February 23, 2022, and 3% of Ukrainians - the end of the war, even if the Russian troops remain in the territories that were captured as a result of a full-scale invasion.