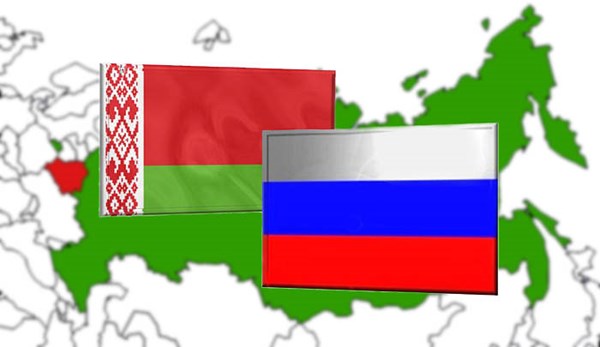 The finance minister explained that Minsk had planned to repay its foreign debts this year using a $600 million loan from the Russian government, a $200 million tranche from the Eurasian Stabilization and Development Fund, a $700 million budget surplus, and funds borrowed on the internal market.

“In principle, it was enough to completely close the debts. Plus the equivalent of a $150 million entry on the Russian lending market. As it turns out, problems have arisen in the soliciting of the $600 million Russian loan, and the decision concerning the $200 million tranche from the ESDF is stuck for some reason, even though Belarus has met all the conditions,” Yermolovich noted.

He added that, under the circumstances, the government has started to investigate alternative borrowing options. $500 million has already been raised on the internal market through the issuing of bonds nominated in dollars and euros. The ministry of finance also plans to find replacements for some of the Russian sources on the Chinese market, having already reached provisional agreements with the China Development Bank to borrow around $500 million.

Belarus expects to borrow around $1 billion externally each year, and planned to borrow $600 from Russia this year. The Belarusian Ministry of Finance also announced that it would be placing ruble-denominated government bonds on the Moscow Exchange.