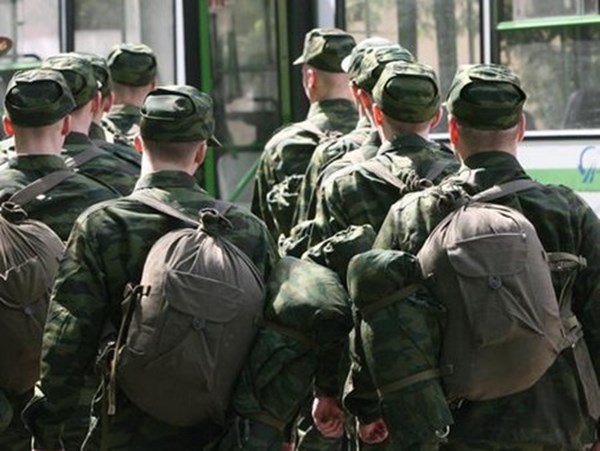 Russians who do not want to join the Russian army as part of the mobilization announced by the Russian president, Vladimnir Putin, will be able to obtain political asylum in Germany, said the German government.

Evasion of mobilization is a convincing reason for a positive consideration of the application for political asylum in Germany, DW cites the press secretary of the German Chancellor Olaf Scholz.

According to the German government, the corresponding instruction has already been given to the Federal Office for Migration and Refugees (BAMF). Deserters will also be able to apply for asylum in Germany.

Commenting on the position of Finland and the Baltic countries, which said earlier that they are not ready to accept Russians trying to avoid mobilization, the spokesperson of the German government, Steffen Hebestreit, stressed: "Russians should have the opportunity to enter the EU."

At the same time, the German government has no plans to extend the application of paragraph 22 of the Residence Act, which allows obtaining a national German visa to enter the country from abroad for humanitarian reasons.

Earlier, at the end of August, the BAMF said that unwillingness to perform military service or desertion will not automatically give grounds for granting political asylum in Germany or rejecting an application for it.

"Conscription into the Russian army on the basis of universal military duty is not in itself a reason to provide protection. Like other States, the Russian Federation has the legal right to maintain armed forces. The act of persecution by the state can be assumed only if the measures of persecution and possible punishments are disproportionate. In addition, refusal to serve should have been the only way to avoid involvement in war crimes," BAMF said at the time.