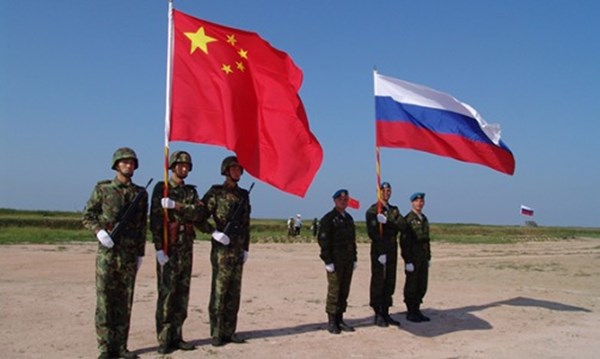 Flights to China of the cargo planes belonging to the Russian company Volga-Dnepr have been regularly reported by the freight tracking online services. According to Defence Express, some flights have been carried out secretly with Russian cargo planes flying with their transponders turned off. Over the past week, there have been about 10 such flights.

Zhengzhou is a big logistics and industrial center. The productions facilities of the Chinese defense giant Norinco are located here.

Earlier, the American media reported that the Kremlin was discussing possible supplies of artillery shells with Iran and North Korea. Analysts note that the Russian Federation is experiencing a significant shortage of ammunition.

Earlier, it was reported that Russia and Iran reached a secret deal, according to which the two countries will launch a joint production line for Iranian drones.