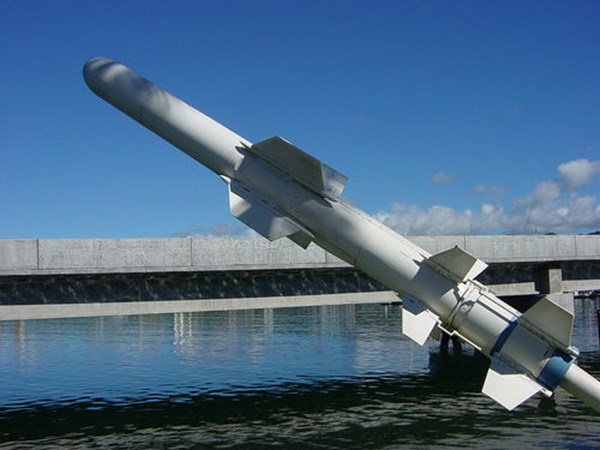 Denmark plans to send Harpoon anti-ship missiles and a launcher to Ukraine to help supply Kyiv with advanced weapons to attack Russia’s naval blockade in the Black Sea. This could potentially allow for the resumption of Ukrainian grain exports via the Black Sea.

Kyiv has been seeking more advanced weapons to help the Ukrainian military in its war against Russia, including air defense systems, anti-ship missiles and longer-range rockets. Thus far, the vast majority of foreign had has been short-range systems such as Javelin anti-tank weapons.

However, it will likely take several months to train the Ukrainian military how to use the weapons and integrate them into the coastal defense systems.

U.S. Defense Secretary Lloyd Austin said he was "especially grateful to Denmark which announced today that it will provide a Harpoon launcher and missiles to help Ukraine defend its coast."

The United States developed the Harpoon missiles during the Cold War. They are manufactured by Boeing, and they are highly versatile and can be fired from a variety of sea, land, and air-based vehicles. They are precision-guided missiles that require GPS coordinates to strike. Thus, it is thought NATO will provide intelligence to the Ukrainian military, said Alexey Muraviev, an expert on the Russian military at Australia’s Curtin University.

In April, Washington provided Kyiv with intelligence that allowed Ukraine to sink the Russian Black Sea Fleet flagship, the Moskva.