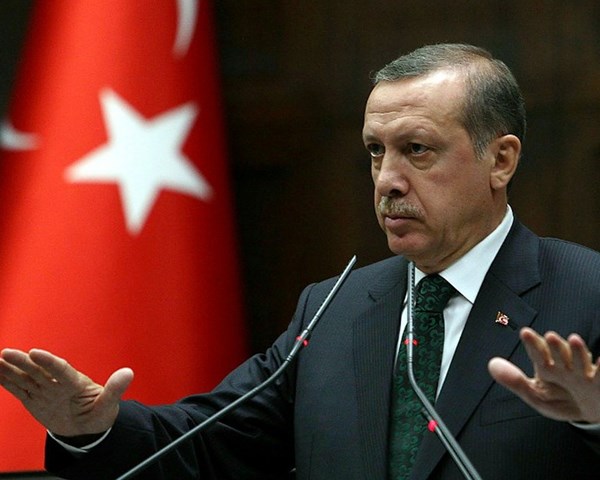 The Turkish President noted that "everyone is witnessing" how Turkey is making efforts to reduce the negative consequences of Russia's war against Ukraine and achieve peace. He mentioned the "grain agreement", which made it possible to resume the export of Ukrainian wheat through the Black Sea. Erdogan said he wanted to also achieve positive changes in other issues.

"Only the opportunity allowing Ukrainian grain to be exported to the world is a critical event for humanity. We are making every effort to ensure that the approach demonstrated by our country spreads to other areas in the coming days," Erdogan said.

Erdogan recalled that he had held separate discussions on the course of hostilities with Zelensky and Putin. Now the Turkish leader seeks to arrange a meeting directly between the Presidents of Ukraine and Russia.

"Our goal is to hold a meeting between Putin and Zelensky in our country in the near future to pave the way for a resolution of the crisis," said Erdogan.

During his visit to Lviv, the Turkish leader said that he considered it possible to resume the negotiation process between Ukraine and Russia based on the agreements reached in Istanbul in March.

"Erdogan is an absolutely smart man who plays his own game. He knows what he wants when he declares his desire to arrange negotiations between Ukrainian President Volodymyr Zelensky and Russian President Vladimir Putin. This is a game to win the presidential elections in Turkey, to solve several economic problems, to become not just a regional leader, but a leader whom western countries, African countries, and Mediterranean countries will look up to," said adviser to the head of the Ukrainian Presidential Office, Mykhailo Podolyak, in an interview with Radio NV.