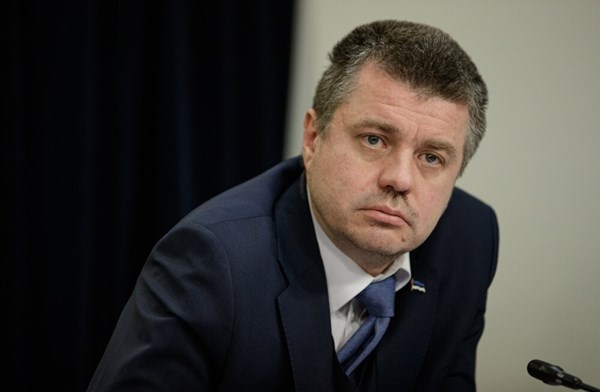 Estonian Foreign Minister Urmas Reinsalu suggested that Ukraine may be behind the explosions on the Crimean bridge and congratulated the "Ukrainian special forces" on this event.

"Estonia certainly welcomes this (the explosion on the Crimean bridge) and congratulates the Ukrainian special forces units that are probably behind this operation," said the Estonian Foreign Minister.

He added that the Crimean bridge has an important symbolic value for Russia, since it connects Russia and Crimea and was also an important logistics link. The bridge was also important for Russian president Vladimir Putin as a symbol that Crimea "will forever remain part of Russia".

Reinsalu does not rule out that the explosion of the bridge was planned for Putin’s 70th birthday.

"I believe that this goal has been there for a very long time," he summed up.

On the morning of October 8, an explosion occurred on the Crimean Bridge destroying a large stretch of it.