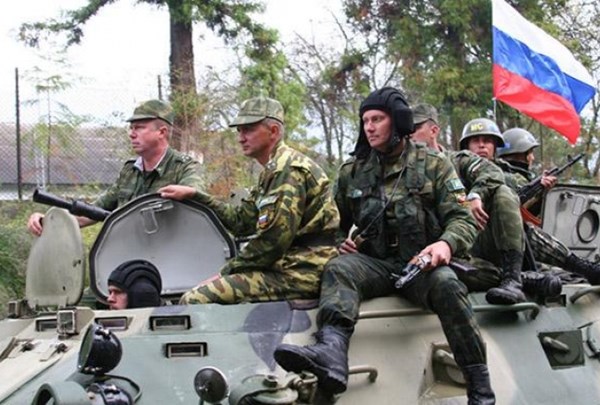 Russian troops requested a temporary ceasefire in the Donetsk region to evacuate the bodies of the dead soldiers, reported the news outlet DeepState, which tracks information about the Russian invasion.

"For the first time since the beginning of the full-scale invasion, the enemy requested a ceasefire for several hours in one of the areas of the frontline to remove the dead bodies," DeepState said.

On September 2, the General Staff of the Ukrainian Armed Forces reported in its morning update that about 350 Russian soldiers were killed over the past day. According to the Ukrainian military, the enemy suffered the heaviest losses in the Donetsk and Kurakhove directions.

An exchange of prisoners of war has also taken place today in the Donbas between Russia and Ukraine. The Ukrainian Armed Forces managed to take 14 of its fighters from Russian captivity, including those from the 58th and 30th Mechanized Brigades.

There is fierce fighting in the Donetsk region where the Russian army has been trying to break through the defense line of the Ukrainian Armed Forces. Ukrainian positions and residential are under constant Russian bombardment.