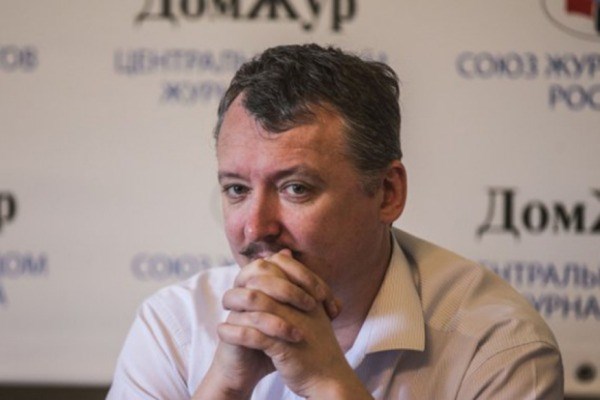 On his VKontakte page, former DPR separatist leader Igor “Strelkov” (Girkin) has said that Russian mercenaries working for the private military corporation Wagner have suffered huge losses in Syria. Girkin noted that the Russian leadership is hiding these losses.

"I ask you to pay attention to those who are going to ‘go to work’ in Syria. According to information from a reliable source, there are really no ‘official Russian military’ in the impact zone targeted by the United States (it is possible that may be ‘already gone,’ or there were not many of them). However, under the guise of the Syrians whose losses are estimated to be as many as 100 individuals, two tactical divisions of Wagner were attacked by American aircraft. One [division] was almost completely destroyed; the second was totalled. Losses, in all likelihood, are very close to this figure [100 killed]," Girkin wrote.

"But do not start Third World War because of some one hundred simultaneously killed Russians. Moreover, some of them are ‘not even Russian citizens’, but ‘Russian Federation military’ and among them, maybe, and there was none at all," Girkin sneered.