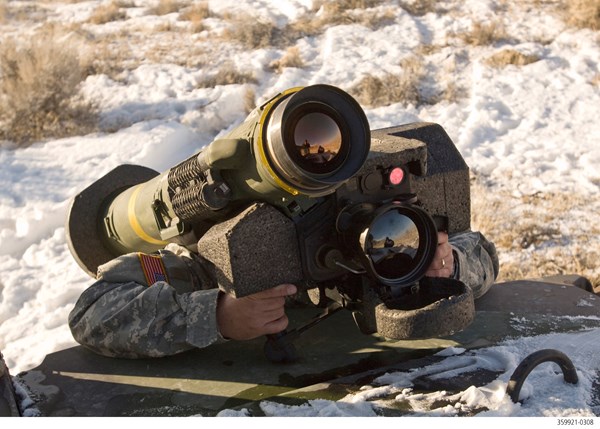 "We have already fully purchased the Javelin system, and it has been delivered to Georgia," Izoria said during a speech in parliament.

According to him, the government allocated 23 million lari this year. A similar amount was allocated to the United States for the repair and modernization of helicopters. "This is approximately 50 million lari (about 18.6 million dollars)," said Izoria.

The US State Department approved the possible sale of portable anti-tank missile systems Javelin to Georgia for a total amount of $75 million in November 2018.

The US State Department approved the sale of American anti-tank Javelin missile systems to Ukraine for  $47 million.