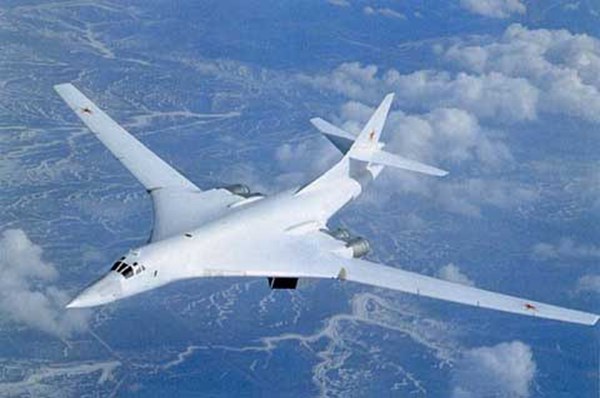 According to DPA, the Bundeswehr has confirmed this information.

The incident occurred on September 25th, two of the six aircraft currently stationed in Amari airbase in Estonia participated in the interception.

The fighter jets are stationed in Estonia as part of NATO’s observation mission of the region’s airspace.

NATO fighter jets fly out several hundred times a year to control and escort Russian aircraft in international airspace. Thus, according to the DPA, in the first eight months of this year, aircraft from the NATO alliance completed 180 of these missions. The Alliance has 60 planes around the clock to be able to carry out these missions.

It is rather rare that a Tu-160 bomber flies over the Baltic Sea, said a NATO representative Piers Cazalet as quoted by DPA.

Earlier in September, the US intercepted a Russian bomber near Alaska.