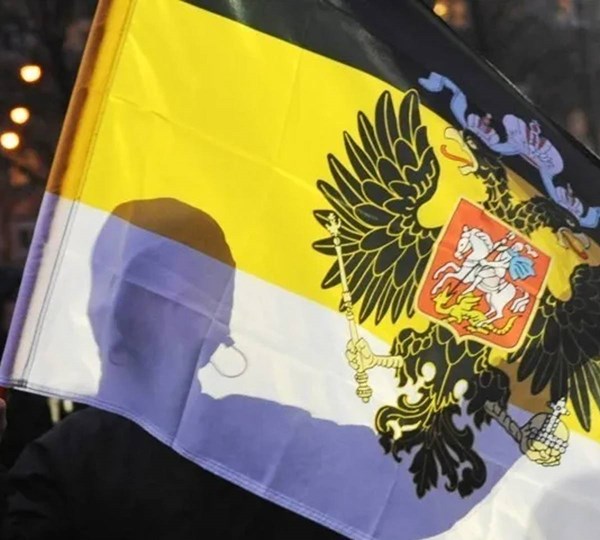 The report does not contain specific information on the number of representatives of far-right organizations and movements fighting on the side of the Russian army but indicates that "at least two groups with right-wing extremist sentiments" are fighting against Ukraine. These are the "Imperial Legion", a paramilitary unit of the ultra-right association "Russian Imperial Movement", and the group "Rusich".

The commander of the Rusich unit is the neo-Nazi Alexei Milchakov, nicknamed Fritz. Before participating in hostilities in Ukraine, he incited xenophobic murders on social networks, posting photos of his massacre of a puppy. Milchakov cut off the dog's head.

In early April, the head of the puppet Donetsk People’s Republic, Denis Pushilin, presented awards to people's militia fighters who participated in the offensive on Mariupol. Among the awardees was a militiaman, whose uniform shows a patch in the form of a slightly modified Nazi emblem "Totenkopf". This emblem was worn by soldiers of the 3rd SS Panzer Division "Dead Head". Also, on the sleeve of the fighter is visible the Scandinavian symbol of Odin "Valknut", which is often used by neopagans and neo-Nazis.

A large-scale Russian invasion of Ukraine began under the pretext of fighting Nazism. On the night of February 24, Vladimir Putin announced that Russian troops were entering Ukrainian territory in order to "save the country from neo-Nazis in power." According to Putin, the purpose of the invasion was to carry out "denazification" and "demilitarization" of Ukraine.