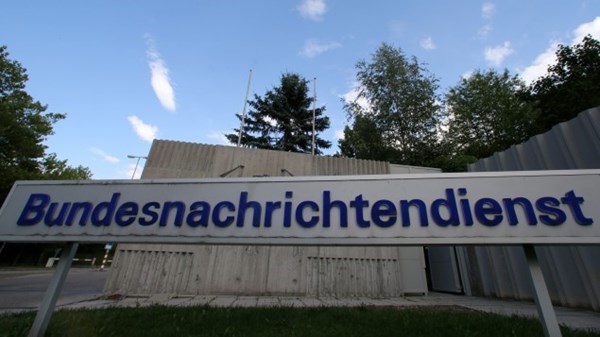 The leadership of Germany’s Federal Office for the Protection of the Constitution (BfV) decided to relocate with all its regional offices amid concerns that Moscow might try to influence European elections in May, including voting in three East German regions this year, reports RND (RedaktionsNetzwerk Deutschland) news agency.

According to RND, this was the result of a meeting between the intelligence agency (BND) and the BfV representatives of the regional offices, which took place on Tuesday.

At the meeting in Potsdam, the national security services decided to establish a group of experts from the federal agency, as well as from the eastern regions of Germany and Berlin, to investigate this issue in the coming months, stated the report.

RND reported that the meeting included discussion of ties between Russia and both the AfD, the largest ultra-right opposition party in Germany, and the “Right Party”. According to the sources in the security sector, Moscow believes that the right-wing parties are possible allies in an attempt to destabilize the West.

In 2017, Frauke Petri, then leader of the AfD, held talks with Russian officials during her visit to Moscow on the eve of the federal elections in Germany. This trip was also discussed at the meeting.

Generally, according to intelligence officials, AfD has “minimal and limited contact” with Russia.