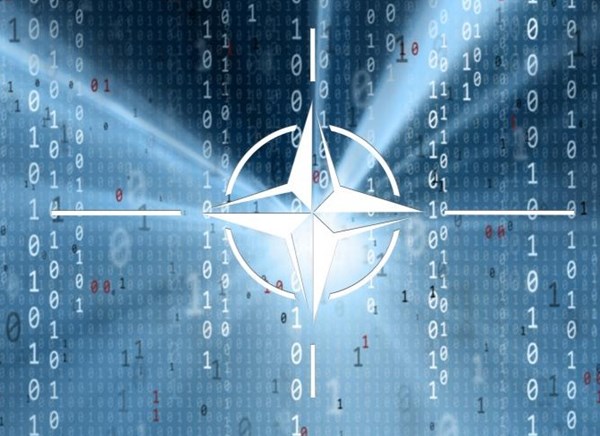 The Secretary of the Ukrainian National Defense and Security Council (NSDC), Oleksiy Danilov confirmed it.

Ukraine submitted an official request to join the Center in August 2021. The procedure for approving the application began in October.

Ukraine was expected to become a member of CCDCOE as early as January 1, 2022, but the Hungarian government announced that it does not agree with the accession.

According to the rules, the application may be revised again, in particular, considering the recent cyber attacks on Ukraine. But if it is approved, Ukraine will be able to join the CCDCOE only in the second half of 2022, since the CCDCOE Council reviews the applications only twice a year.

Hungary has not yet publicly announced its position on this matter.

The Tallinn-based Cyber Defence Centre is not formally a structure of the Alliance.

The Centre plays a major role in the Alliance's cyber defence activities. It was founded by seven countries, and today it has 20 members - 17 NATO members and 3 partner countries.

Military, civilian, and government representatives work in the CCDCOE. The Canter’s activities are focused on three main areas: research, training, and education.

Hungarian Prime Minister Viktor Orban is convinced that it is possible to reach a compromise between Russia and NATO on the so-called security guarantees. Orban hopes to sign agreements that guarantee Russia's security.

Hungary also believes that NATO should not deploy additional forces on its territory.