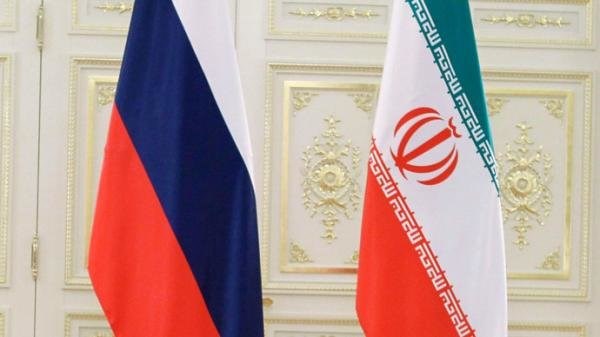 Iran does not recognize the annexed territories of Ukraine, including Crimea and the so-called Luhansk and Donetsk People’s Republic as part of Russia, said Iranian Foreign Minister Hossein Amir Abdollahian in an interview with the Turkish TV channel TRT World.

According to him, Iran recognizes the sovereignty and territorial integrity of countries within the boundaries of the international law. It is for this reason, "despite the excellent relations between Tehran and Moscow," Iran did not recognize the separation of Crimea, Luhansk and Donetsk regions from Ukraine, the minister stressed.

In October 2022, the news agency Associated Press reported that Iranian servicemen were in Crimea to provide support for Shahed-136 drones. Pentagon spokesman John Kirby said Iran had sent "relatively small number" of personnel there. The Iranian military, he said, is engaged in training and technical support, while Russians operate the drones. Iran has been supplying kamikaze drones to Russia while denying it at the official level. The EU imposed sanctions against the Iranian company Shahed Aviation Industries for delivering UAVs to Russia.