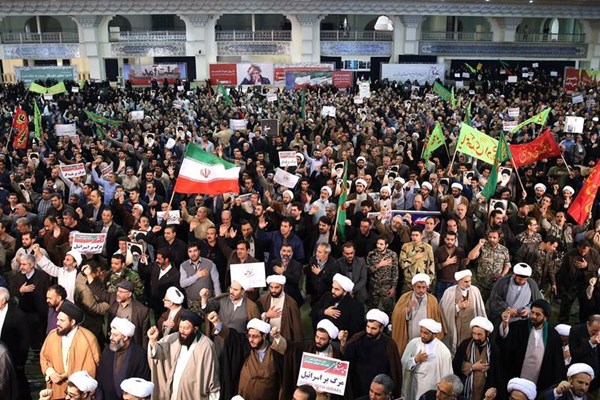 There have been at least two such meetings this year, and they have been held under the auspices of Washington, reported the Israeli news outlet Walla with reference to an "unnamed informed source" in the White House.

The main topic of both rounds of talks was to discuss the ways to counter the "increasing aggressive actions" of the Ayatollah regime in the region. The newspaper's interlocutor noted that the exchange of intelligence between the two countries helped to stop Tehran's attempts to carry out a number of arms deliveries to terrorist groups, as well as hindered Iran's subversive actions in third countries.

The talks were overseen by U.S. Special Representative for Iran Brian Hook, who met with Israeli Prime Minister Benjamin Netanyahu as early as 2018. It is worth noting that Israel has no official diplomatic relations with the UAE.