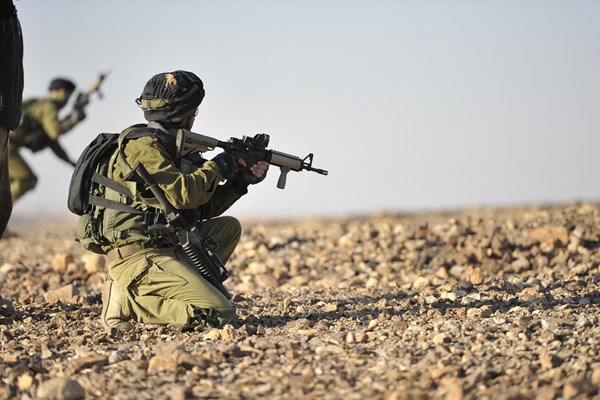 Israel Defense Forces (IDF) has ordered local authorities to prepare bomb shelters. This was after the military noted “irregular activity of Iranian forces in Syria,” the Jerusalem Post reported a military spokesman as saying.

Additionally, the Israeli military was put on high alert and deployed air defense forces in the northern part of the country, the newspaper reported.

“The IDF is prepared for various scenarios and warns that any aggression against Israel will be met with a severe response,” stated the IDF, as quoted by The Times of Israel.

Dima Apartsev, the mayor of the town of Katzrin, located on the Golan Heights, confirmed that local authorities were instructed to prepare for possible incidents.

The U.S. Embassy in Tel Aviv published a warning on its website about the situation in the area of the Golan Heights. “Due to the recent tensions in the region, until further notice, U.S. government employees are required to obtain advance approval if they wish to travel to the Golan Heights,” the statement said.

On May 6, the Jerusalem Post reported that Israel was preparing for rocket fire from Shiite armed groups in Syria that are sponsored by Iran. Referring to data gathered by Israeli intelligence, the newspaper wrote that Tehran is developing a missile strike plan for Israel.

On the night of April 17, the air base in Homs, Syria was subjected to an air strike, and the Syrian military said Israel was responsible. Tehran said that Iranian troops are ready to “punish” the Jewish state for “aggressive actions.”

In 1944, the Golan Heights became part of Syria, but following the Arab-Israeli war of 1948-1949, the parties agreed to demilitarize this region. Israel captured the Golan Heights during the Six-Day War in 1967 (annexation was not formalized legally until 1981).