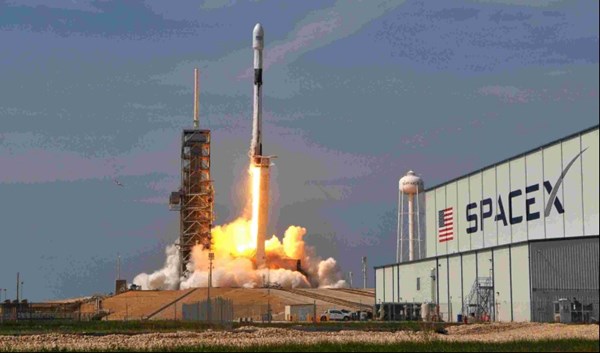 The first two Kazakhstani scientific satellites will be launched using a Falcon-9 launch rocket developed by Elon Musk’s company SpaceX, because this will be cheaper than launching using a Russian rocket, said Aset Nurkenov, spokesperson for the Kazakhstani Ministry of Defense and the Aerospace Industry, as quoted by Interfax. He noted that in future, Kazakhstan may launch “space apparatus of such a configuration” from its Baikonur Cosmodrome using Soyuz and Proton rockets.

“This time we are using a Falcon-9 because it was cheaper to launch on a Falcon-9. The amount is a commercial secret, we were asked by the American party not to disclose it,” Nurkenov explained.

He specified that the satellite launch is scheduled for November 20, and will be done at the Vandenberg Air Force Base in California. The two satellites to be launched are the scientific satellite KazSaySat and the technology satellite KazistiSat.