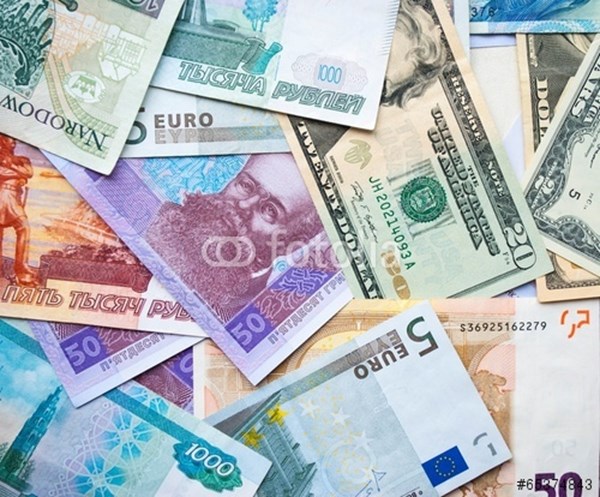 Due to sanctions, Russia can not use almost half of its gold and foreign exchange reserves, about $ 300 billion, said the Russian Finance Minister, said Anton Siluanov on air of TV Channel Russia 1.

"That's about half of the reserve we had. We have about $640 billion in total. About $300 billion of the reserve is now in such a state that we cannot use it," Siluanov said.

He noted that Russia holds a part of the gold and foreign exchange reserves in yuan. Because of this, the West is trying to get China to also limit Russia's access to its currency.

Siluanov noted that, because these funds are frozen, the Russian Federation is facing problems fulfilling its financial obligations, including servicing debt. Siluanov said that Russia will service its sovereign debt, including the one denominated in foreign currency, in rubles until its gold and foreign exchange reserves are released.

"We need to pay for critical imports. Food, medicine, several other vital goods. But, I repeat once again, the debt that we have to pay to those countries that have treated the Russian Federation in an unfriendly way and imposed restrictions on the use of gold and foreign exchange reserves, we will pay these countries in rubles," the Minister said.

On March 1, the United States issued a directive prohibiting Americans from any transactions with the Bank of Russia, the Ministry of Finance, and the National Welfare Fund. Similar measures were announced by the UK, Japan, Canada, and Switzerland.