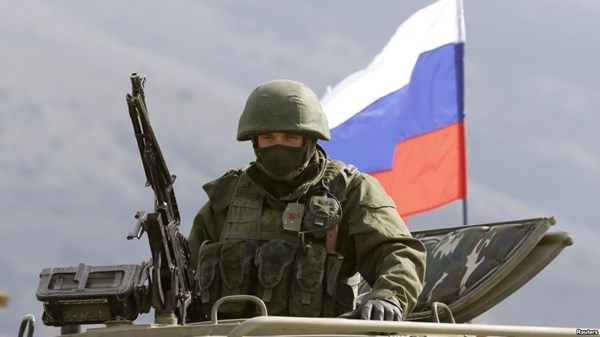 As of the morning of October 1, about 5,000 Russian troops remain in the city of Lyman, Donetsk region, said the head of the Luhansk military administration, Serhiy Haidai.

"About Lyman. The occupiers asked their leadership for the permission to leave, they were refused. Now they have three options: either try to break through, surrender, or die together. There are about 5 thousand of them, there is no exact number yet," he said.

Haidai stressed that 5 thousand is an unprecedented number. According to him, this has not yet happened during this war.

He added that all the ammunition supply routes or roads for safe withdrawal from Lyman have already been cut off.

The operation to encircle the Russian troops in Lyman is officially completed, said by the spokesman for Ukraine's eastern forces, Serhiy Cherevatyi.

He confirmed that settlements, located to the west and south of Lyman: Yampil, Novoselivka, Stavky, Shandryholove and Drobysheve, were liberated.

As a result of the encirclement of Lyman by Ukrainian troops, the Russian defense lines in the area are collapsing. There are unconfirmed reports that the Russian troops are also withdrawing from the city of Kreminna, which is east of Lyman.