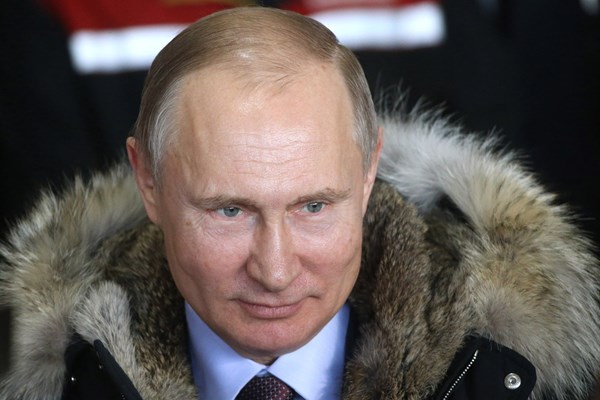 According to Yusov, Putin does not care about the real situation of the Russian army at the front.

The Kremlin refused to answer the question about the new deadline for capturing the Donbas.

"No, I cannot, and I don't have the slightest desire," said Russian presidential spokesman Dmitry Peskov in response to a request for comment.

At the end of last May, information appeared about Putin's order to capture the entire Donbas. Then it was planned to occupy the Luhansk region by June 1, and the Donetsk region by July 1. Six months later the Russian military has failed to do this.

According to Ukrainian media, the Russians were never able to fully capture Soledar. Battles for this small settlement have been going on for several months. According to the Ukrainian General Staff, over the past day, units of the Ukrainian Forces have repelled Russian attacks on more than 20 settlements, including Soledar and Bakhmut.