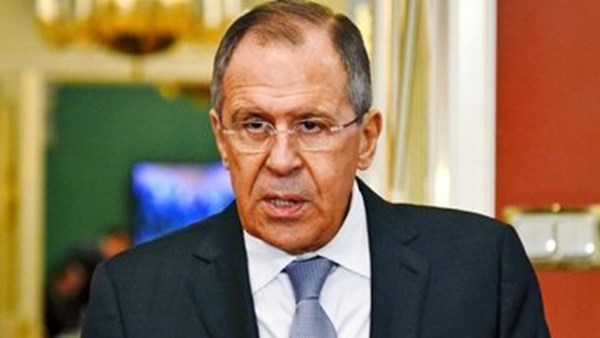 After meeting with US Secretary of State Mike Pompeo on Monday 6 May, Russian Foreign Minister Sergey Lavrov told reporters that no one in the world wants the Venezuelan crisis to end in war. However, he believes that any US military operation in the Latin American country could have catastrophic consequences.

“From my contact with American and other colleagues – European and Latin American – I do not see any proponents of a reckless military solution. I hope that this understanding which we all share will translate into a practical policy, and that there will not be a military solution, because it would be catastrophic,” the Russian Foreign Minister observed.

During their meeting in Finland, Lavrov and Pompeo also discussed matters related to stability in various other parts of the world. The Russian diplomat said that the talks were constructive.

On 5 May, Pompeo said that Venezuelan President Nicolas Maduro is no longer fit to run the country, and remaining in his position will cost him foreign support. The Secretary of State also noted that the US is still considering all possible courses of action, including military intervention.

“Russia must get out of Venezuela. The President [Donald Trump] spoke clearly about this, he said the Russians must do it. And all the other countries that are interfering with the Venezuelan people’s right to implement democracy must also leave,” Pompeo said on ABC News.

Venezuela has fallen into an economic crisis following the death of President Hugo Chavez in 2013 and Maduro’s rise to power. In January 2019, Juan Guaido, leader of Venezuela’s parliament, declared himself acting president, a claim which has been supported by the US and many European countries. Russia, Mexico, Cuba and China, on the other hand, still consider Maduro the legitimate president.