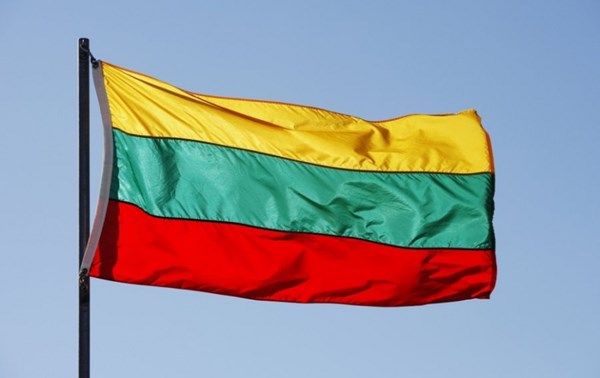 On Monday the Lithuanian Department of Migration released a list of 49 Russian citizens who are banned from entering Lithuania due to rights violations and money laundering, Delfi news agency reports.

The list was released last week on the basis of the so-called “Magnitsky Act”, which came into force on January 1 in Lithuania. The list which was published online mentions the names, surnames, dates of birth and nationalities of the people it affects. Notably, the list features the name of Chechen leader Ramzan Kadyrov.

Several of the people on the list are already unwanted persons in Lithuania, a representative of the Interior Ministry said.

The list also mentions Alexander Bastrykin, head of the Investigative Committee of Russia, and General-Major Oleg Logunov, deputy chairperson of the Investigative Committee of Russia’s Interior Ministry, who led the Magnitsky case. It also includes judges Elena Stashina, Alexey Krivoruchko, Svetlana Ukhnalyova, and Sergey Podoprigorov, who made the rulings in this case, as well as the leaders of the Moscow Tax Inspection, officials, and various other persons.

On November 16, 2017, the Lithuanian Seimas approved the “Magnitsky Act” which involves sanctions against citizens of foreign states accused of corruption and human rights violations. Persons featured on the list will be banned from entering Lithuania for five years.

The bill in question, which is named after Sergey Magnitsky, was adopted in 2012 in the US, imposing sanctions on Russian officials in connection with human rights violations. The US froze assets and prohibited the granting of visas to the more than 40 people on the list. Similar “Magnitsky Acts” have been adopted in Canada and Estonia.