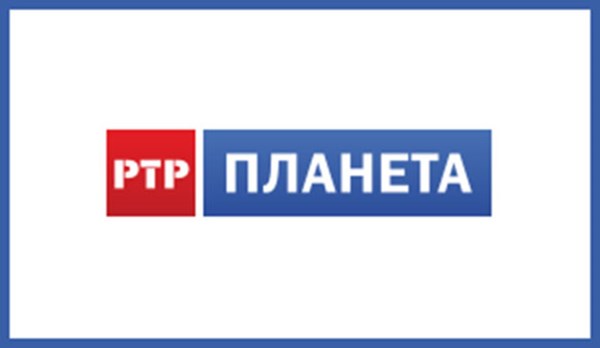 The Lithuanian Radio and Television Commission (LRTK) has decided to require re-broadcasting companies to suspend broadcasting by Russian TV channel RTR-Planeta in Lithuania for a period of one year, reported Delfi news outlet.

The Commission claims that over the past year, three cases have been identified in which three separate violations were recorded linking RTR-Planeta programs with incitement to war and hatred.

For example, according to the information provided by the LRTK, one RTR-Planeta channel broadcast shown in March 2017 included threats directed against the United States as well as calls for the restoration of the USSR, including all former territories. A separate broadcast in May contained threats to occupy the Baltic countries.

Rebroadcasting of the RTR-Planeta TV channel, which is registered in Sweden, has been banned twice in Lithuania already - in 2015 and in 2016, both times also for inciting to war and inciting hatred. Both times, the channel was prohibited from rebroadcasting for three months because of statements by State Duma MP Vladimir Zhirinovsky on the channel’s programs. After these sanctions, the Commission still documented violations as before. In 2015, Lithuanian broadcasting companies were also required to transfer the RTR-Planeta television channel to their paid program packages; however, after alerts from the European Commission that this could violate EU rights, the LRTK rescinded this restriction.