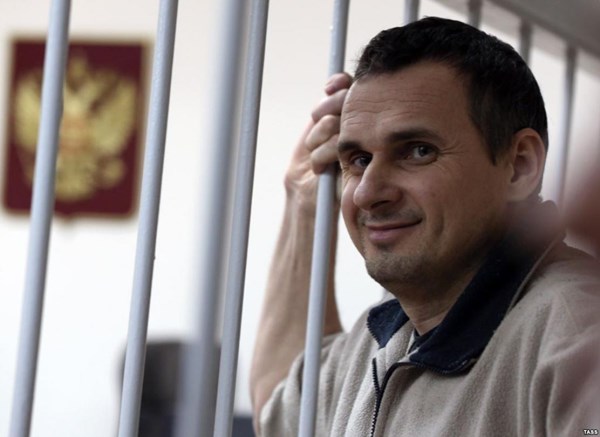 At an extraordinary meeting on June 27, the Seimas of Lithuania, voted in favor of adding persons connected with the case of Ukrainian political prisoner Oleg Sentsov to the Lithuanian "Magnitsky List", TASS reported.

The resolution was submitted by the representatives of the Right conservative party Homeland Union-Lithuania Christian Democrats. The document was supported by 82 deputies while one deputy abstained and one voted against.

The resolution calls on Lithuania’s Minister of Foreign Affairs and Minister of Internal Affairs to hold consultations with Ukraine to identify those who ordered, performed or otherwise took part in Sentsov's detention. The document also calls on the European Union to tighten sanctions against Russia.

Sergei Magnitsky, a lawyer for Hermitage Capital, died in a Moscow detention facility in 2009. Laws named for him are already in force in the US (from 2012) and in Canada (since October 18, 2017). They impose personal sanctions against Russian citizens suspected of involvement in human rights violations.