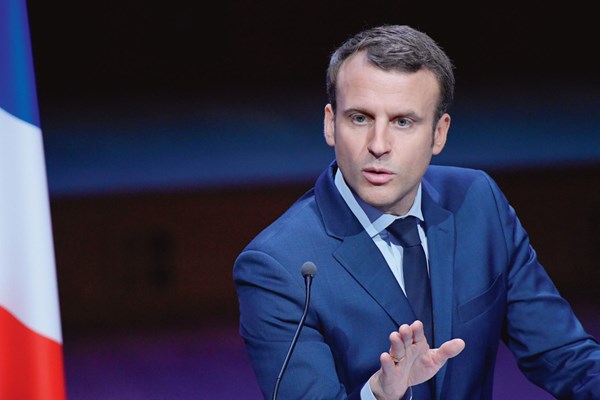 According to the Iranian news agency ISNA, "after a series of consultations," Iranian Foreign Minister Hossein Amir-Abdollahian sent to Moscow "an important message along with a peace initiative". ISNA does not provide the content of the message and the details of the peace initiative.

On July 19, Russian President Vladimir Putin flew to Tehran for talks with President Ibrahim Raisi. Then, the parties signed a memorandum of cooperation. Iran's spiritual leader, Ayatollah Khamenei, expressed support to Putin in his invasion of Ukraine. The Iranian ruler repeated the Kremlin's narrative that Russia was forced to attack first, without waiting for an attack on its territory from Ukraine and accused the West of unleashing the war.

Last month, the White House publicly warned that Iran plans to supply Moscow with hundreds of combat drones for the war in Ukraine. It was alleged that in August Russian officials had twice visited Iran to arrange the shipment of drones.

Iran denied the agreement on the supply of drones, but, as the American press reported, the first batch of combat drones had already been delivered to Russia.