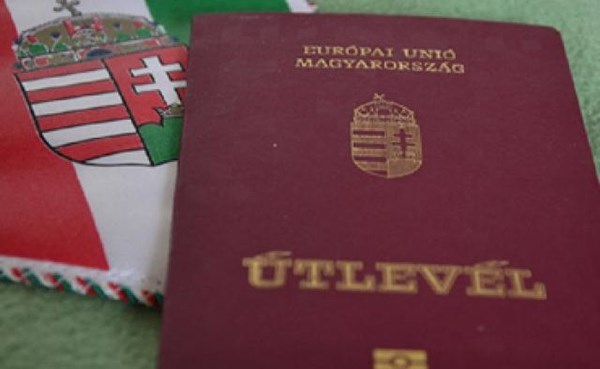 The LB.ua news outlet reports that Hungary did not stop issuing passports to Ukrainian citizens but only moved this solemn ceremony to its territory.

According to LB.ua, Budapest instructed to temporarily suspend citizenship ceremonies in the Transcarpathian region, now they will be held at the local government of the Sabolch-Satmar-Bereg region in Hungary bordering with Ukraine.

In addition, Budapest will investigate the appearance of a scandalous video of the Hungarian passports presentation ceremony at the consulate in Berehove.

The organizations “The Hungarian Democratic Federation in Ukraine” (UMDSz) and “The Society of Hungarian Culture of Transcarpathia”, in turn, report that they are currently resuming legal aid due to increased inspections of the ethnic Hungarian minority members eligible for Hungarian passports.

Similar services were operated in 2015, when they helped ethnic Hungarians in Transcarpathia region avoid mobilization to the Armed Forces of Ukraine.