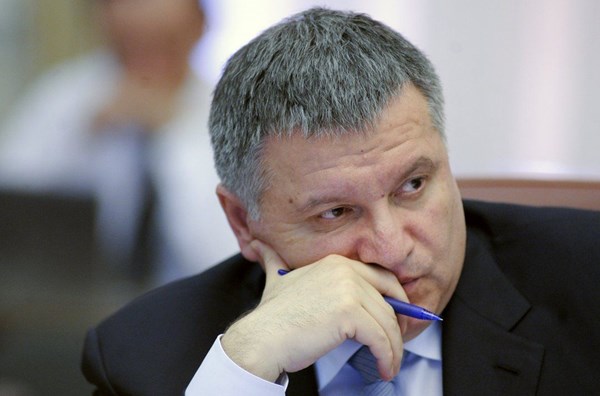 President Petro Poroshenko’s companions blamed Mikhail Saakashvili's “breakthrough" into Ukraine on the head of the Ministry of Internal Affairs, Arsen Avakov, according to Ukrayinska Pravda, citing sources close to the President.
"Avakov let the President down. From five o'clock in the evening, the border guards asked for help from the National Guard, but no one came. On Thursday, Saakashvili met with Ihor Kolomoisky and on Sunday, the minister, who was so insistent in his desire not to let Saakashvili in, suddenly reduces the pitch," Poroshenko's ally claimed indignantly.

Another close Poroshenko supporter made accusations against the Minister of Internal Affairs. He believes that if it were not for Avakov's inactivity, there would not be a "breakthrough."

"He dealt with Saakashvili. It was his responsibility. He could have brought the internal troops there. Why did he not do it? There would have been no breaking through then. He wanted to show that Saakashvili was a madman, and what came of it?” the interlocutor said heatedly.

The author of the article notes that Poroshenko’s supporters are so outraged by Avakov’s actions because three years in power as the Internal Affairs Minister has made him almost the only counterweight to Poroshenko, who has allies and political influence.