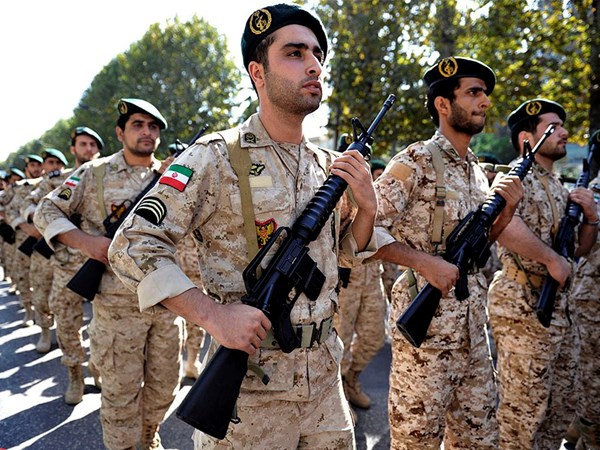 Units of the Syrian army loyal to Iran battled with the units loyal to Russia in Hama province, reported the Turkish agency Anadolu, citing well-informed sources in Syria.

According to Anadolu’s source, the Fourth Division of the Syrian army under the patronage of Iran retook al-Rasif village from the Qawat Al-Nimr or Tiger Forces division that is sponsored by Russia. 70 soldiers died on both sides in the battle for al-Rasif. Local residents are afraid that the conflict can spread to the surrounding villages of al-Ramla and Zavr-Kabir.

Syrian sources explain that parts of the Syrian army are in conflict because of "financial reasons" among other circumstances. According to representatives of the Syrian opposition based in Idlib, Russia is trying to prevent Iran from taking control of the Syrian army through integrating a thousand foreign militants into it. Russia does not want military groups supported by Iran to control the front line on the approaches to Idlib.

On Monday, in Jerusalem, the Prime Minister of Israel, Benjamin Netanyahu met with the representatives of the Kremlin: Sergey Vershinin, Deputy Minister of Foreign Affairs of Russia and Alexander Lavrentiev, the Russian President's Special Envoy to Syria. The meeting was devoted to the Syrian-Iranian problem.

Observers note that there are disagreements between Iran and Russia in Syria which arose after Israeli air strikes against Iranian facilities. Iran accuses Russia of ignoruing these strikes and failing to condemn Israel for the recent attacks. Iranian authorities are complaining that Russia does not use S-300 anti-missile systems during attacks against the Israeli Air Forces.