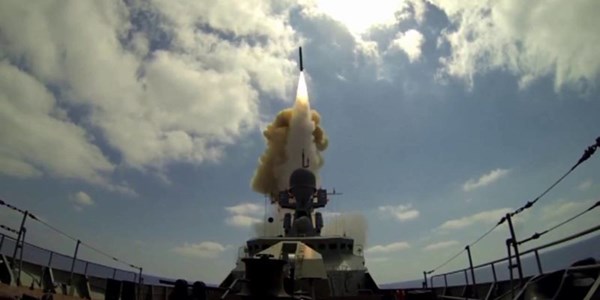 In response to the USA’s withdrawal from the Intermediate-Range Nuclear Forces Treaty (INF), Russia plans to develop a ground-based version of its Kalibr-M cruise missile which is now being produced for the Russian Navy, TASS reported, citing a source in the Russian missile industry. The cruise missile will have an effective range of 4,500 kilometers.

The ship-based Kalibr-M cruise missile is currently in the scientific research stage of its development. It is included in the state armament program until 2027, TASS’s source said. Earlier reports suggested that only a new missile for the Russian Navy was being developed.