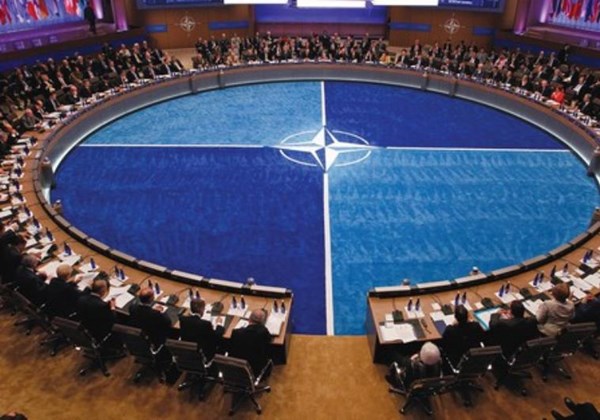 Deputy Foreign Minister of Belarus Sergei Aleinik said that Belarus is ready to take part in the discussions with the West of Russian proposals on security guarantees.

"We look forward to a substantive discussion of Russian initiatives both in bilateral and multilateral formats. We are ready to take part in this process," Aleinik said.

According to Aleinik, Russian draft agreements with the United States and NATO on security guarantees are a serious proposal for dialogue on building a pan-European security architecture that would suit all countries in the region and not infringe on anyone's interests.

"At the end of January, Russia received written replies from Washington and Brussels. We believe that their content is unlikely to suit the Russian side. However, the very fact of the exchange of views and the beginning of a dialogue that should bring the approaches of the sides closer and lead them to a common understanding are important here," Aleinik said.

Washington said that the U.S. does not intend to discuss with Russia any issues related to other countries’ membership in NATO, non-enlargement of NATO and withdrawal of NATO’s infrastructure to 1997 borders.