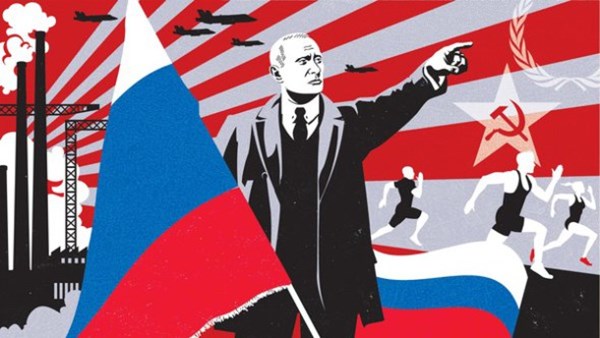 On Monday, a law went into effect in Moldova that prohibits television channels from showing Russian news and informational-analytical programs, as announced by the chairman of the Broadcasting Coordinating Council (Consiliul Coordonator al Audiovizualului - CCA) Dragos Vicol, reports Newsmaker.md.

According to him, the 30-day period – a formality – was up on February 11. “But according to Article 265 of the Civil Code, if the date falls on a day off, then the law goes into force on the next working day,” Vicol explained. He added that at the meeting today, the Coordinating Council will approve new broadcasting networks of Moldovan TV channels, and Russian news will no longer appear. Vicol stressed that the CCA will monitor the TV channels to check whether those laws are being observed.

“The monitoring will be without warning, so that the TV channels will not know when we will check them. We will do it very quickly,” he added.

Earlier, on January 10, Speaker of the Moldovan Parliament Andrian Candu, acting in place of President Igor Dodon, signed into law a measure prohibiting the retransmission of Russian news in the country.

The law was published in the Official Monitor of the Republic of Moldova on January 12. The media was given 30 days to bring their activities in line with the new standards. Sanctions will be imposed if the law is violated.