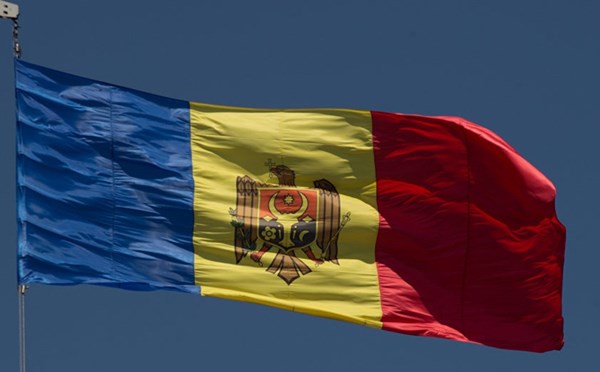 Moldova has declared three Russian diplomats personae non gratae, who must leave the country within seven days, as reported by the press service of the Moldovan Ministry of Foreign Affairs and European Integration.

On March 27, Moldova’s Foreign Ministry summoned Russian Ambassador Farid Mukhametshin. He was given a verbal protest note, according to which three Russian diplomats were declared personae non gratae and ordered to leave the country within a week.

The decision was made by the Moldovan government as a sign of solidarity with the UK and in light of the ruling of the Council of Europe from March 24, according to which the attack on Salisbury was recognized as a challenge to collective security.

On Monday March 26, roughly 20 countries simultaneously announced the expulsion of Russian diplomats, and on March 27 several other countries followed suit. New Zealand could not find anyone to expel, but supported the action. The UK, where the former Russian spy, Sergei Skripal, was poisoned, declared this a demonstration of the West’s unity in the face of the Russian threat. The UK announced the eviction of 23 diplomats from Russia as early as March 14.

Passers-by discovered Sergei Skripal and his daughter Yulia on a bench in Salisbury on March 4. The British authorities believe that they were poisoned with a nerve-paralysis agent Novichok, produced in Russia (developed during the Soviet period), and that it is highly probably that Russia is behind the attack.