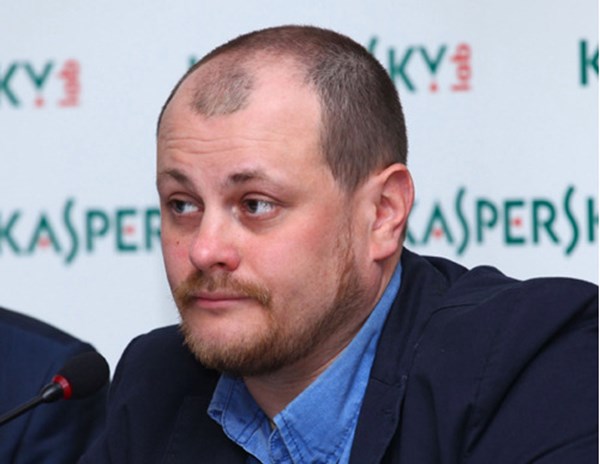 The head of the Computer Incidents Investigation Unit at Kaspersky Lab, Ruslan Stoyanov, was detained on charges of treason, Kommersant reported, citing a source close to the Federal Security Service. Stoyanov was placed at the detention center and has been in custody since early December 2016.

The company confirmed Stoyanov’s arrest, stressing that the investigation is being conducted only against this individual. The director of one of the divisions of the FSB’s Information Security Center, Sergei Mikhailov was also arrested.

Kommersant noted that the arrests of Stoyanov and Mikhailov can be related to the investigation against one of the Deputy Heads of Information Security Center on suspicion of violating Article 275 of the Russian Criminal Code, which is treason.

In addition, investigators checked the information on alleged receipt of money from a foreign organization by an employee of the Information Security Center with the facilitation of an employee of a certain Russian company in the field of information security. The Federal Security Service previously reported on 70 million hacker attacks on Russian facilities over the past year.