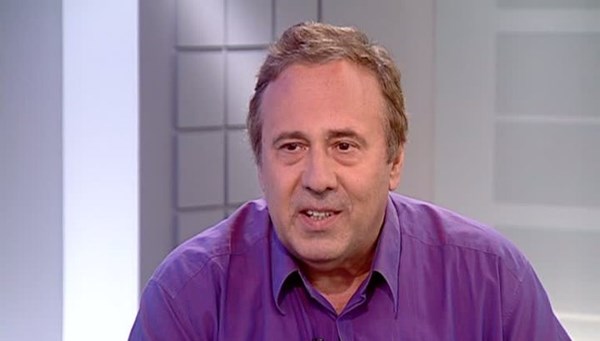 The Director of the Center for Analysis of Middle East Conflicts at the Institute for U.S. and Canadian Studies of the Russian Academy of Sciences, Alexander Shumilin, stated in an interview with Rosbalt that John Kerry’s mission will probably fail. The U.S. Secretary of State is trying to reach new agreements with Russia on Aleppo in the remaining month and a half before the withdrawal of the current U.S. administration.

“Everything that Kerry attempts to do today is being undertaken merely to save face. Now, the U.S. Secretary of State pretends that he opposes humanitarian disaster in Aleppo. However, the parties will probably fail to reach an agreement because the issues of rearguard battles, completion of plans and the return of Aleppo to the control of Syrian President Bashar Al-Assad are currently being addressed,” Shumilin noted.

According to him, Russia is betting on a less scandalous and relatively smoother seizure of Aleppo. The ground operation, which prevails over airstrikes, has already been launched. It is clear that this operation will be completed, thus the prevalence of force will create a situation that is convenient for bidding with the President-elect of the United States, Donald Trump.

According to Shumilin, Trump is obviously ready to share Syria with Kremlin but no one knows whether he is ready for that because of his lack of awareness or his strong beliefs. The fact is that a new Secretary of State will have to do that job. All candidates for this position, except Dana Rohrabacher, have other views and keep to other positions.